Luigi Di Maio, the  far right Deputy Prime Minister of Italy believes that ‘Africans should be in Africa, not at the bottom of the Mediterranean.’  He boldly states that the influx of immigrants Italy is facing from Africa is a direct result of French neo-colonialism through the manipulation of their economies and cites their continued use of the CFA franc.  This, he says, prevents their economic development, forcing Africans to leave. 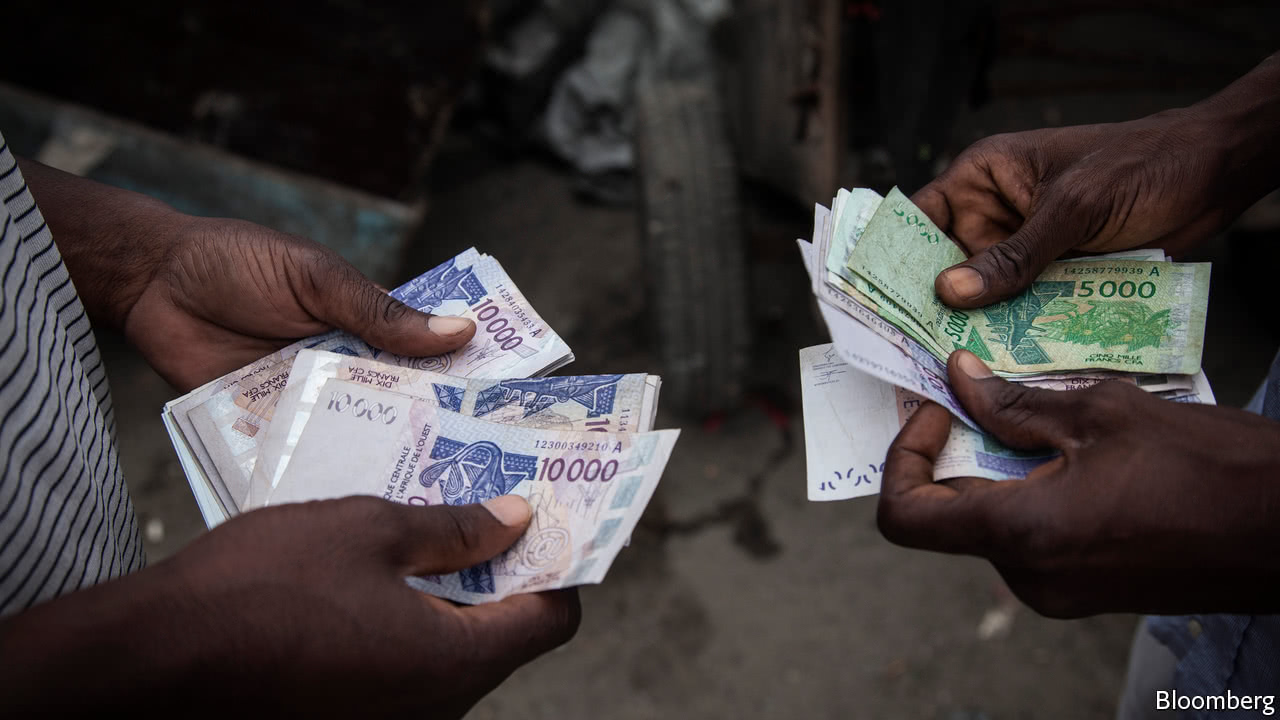 Former French colonies in West and Central Africa make up the nations that use CFA franc as their currency. The CFA franc  was introduced in 1949 by then French president Charles de Gaulle.  This is arguably a glaring example of enduring imperialism by France. This currency is pegged with the Euro and guaranteed by the French treasury. These nations are also obliged to deposit 80% of their foreign reserves into the French Central Bank under the French Minister of Finance’s control.  It’s estimated that France holds over $500 billion (only the French have the exact figure) of these countries monies in its treasury, and are only allowed to access 15% of it in any given year. Furthermore the countries using this currency have no fiscal  sovereignty as their monetary and exchange rate policies are also dictated by the European Central Bank.

France is heavily invested in the affairs of its former colonies, they still seek to control resources, structures and the political systems.  They will go to any limits and there are no lines they will not cross so as to maintain a political and economic stronghold. Leaders loyal to the post-colonial arrangement stay in power and luxury ensuring that French national and business interests continue to be prioritised whilst those opposed to it are overthrown.  France has been accused of being at the centre of numerous coups, and the killed leaders had been in the process of rejecting the CFA currency and seeking more autonomy in the affairs of their nations. To name but a few they included; (Sylvanus Olympio – Togo 1953, Modiba Keita – Mali 1968, David Dacko 1966, Maurice Yameogo – Burkina Faso 1966), the list goes on.  For the past 50 years, a total of 67 coups have occurred in 26 African countries of which 16 of those are in Francophone Africa, 61% of African coups have happened in this region alone.

61% of African coups have happened in this region alone.

The rise of the far right in Europe means that their message of NO to immigration, especially from Africa, resonates with the respective countries’ citizens.  Italy is one of the countries that has seen a large influx of migrants from Africa who end up at their shores trying to go to other parts of Europe.  Once there, however most cannot proceed as other European nations have closed their borders leaving Italy to begrudgingly host them.  This state of affairs is a contributing factor to the rise of xenophobic right wing political parties. Countless African leaders, activists and intellectuals have called out France for its behaviour and policies in Francophone Africa.  Most have been labelled radicals, militant or said to hold extremist views and their grievances seldom make it onto mainstream media.  The fact that it takes a  European politician to once again give this matter some international traction and even possibly EU parliamentary debate says it all.  Issues that affect Africans unfortunately only seem to be ‘legitimate’ once a European voices the exact same thing. African freedom was hard fought for and won, independence was declared.  However, as Kwame Nkrumah stated, colonialism does not cease to exist by the declaration of independence and the lowering of a European flag. It’s a system that’s perpetuated by former colonisers who continue to exert influence over every aspect of our national existence.

Under French aegis, imperialism with a smile facilitates for the propagation of various crimes such as corruption, murder, electoral fraud, theft and ensures the continuation of a system which emasculates, disenfranchises and nurtures economic dependency which breeds poverty.  French behaviour in Francophone Africa is not only outrageous but borders on criminal abuse. If it will take a racist politician to bring about a change not because he is benevolent but so as to achieve his warped agenda of keeping Europe ‘culturally homogenous’ then so be it.  I do however agree with Mr De Luigi, French activities and policies must be and completely stopped and for as long as Africa is not economically sovereign, poverty surely will continue to drive the youth towards Europe.